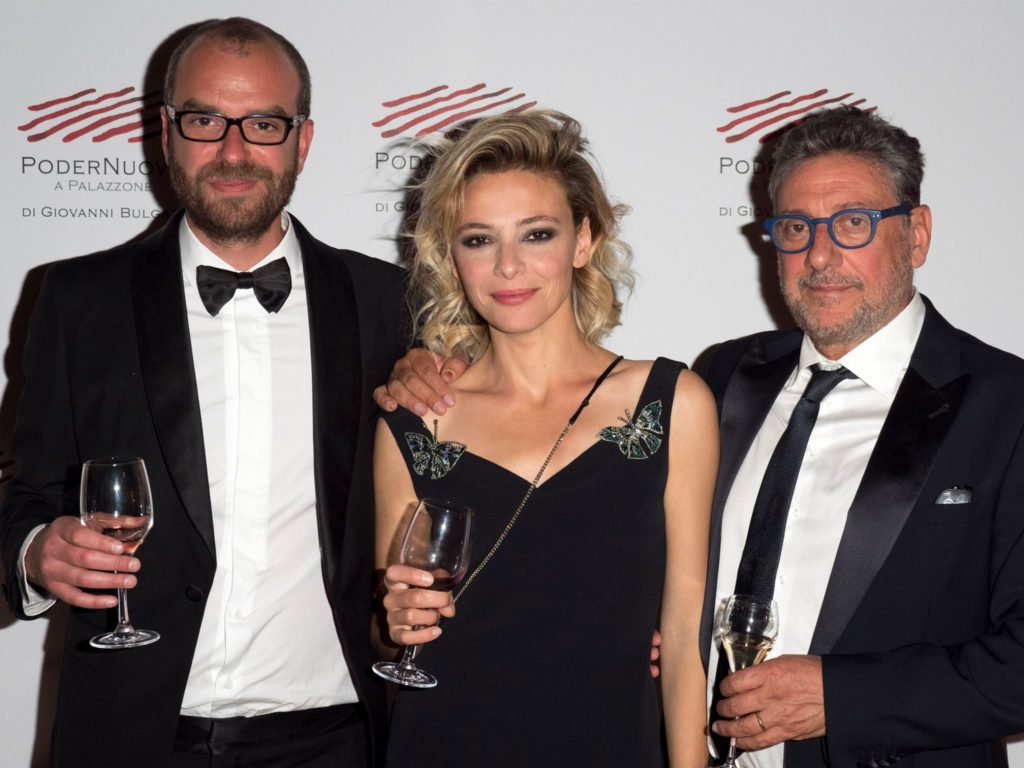 During the last Cannes Film Festival, Podernuovo a Palazzone organized a dinner for the entire cast of “Fortunata”, a movie directed by Sergio Castellito with performing actress Jasmine Trinca as well as Stefano Accorsi.

During the event our white wine Nicoleo was served along with our well known blend Therra. Later that week Jasmine Trinca was then announced as best actress within the festival’s category  “Un Certain Regard”. It was the second time that Podernuovo a Palazzone organizes a pre-award dinner for an Italian movie with a lucky outcome. In 2014, during the Academy Awards, it was “The Great Beauty”, that won the prize for “Best Foreign Picture”.